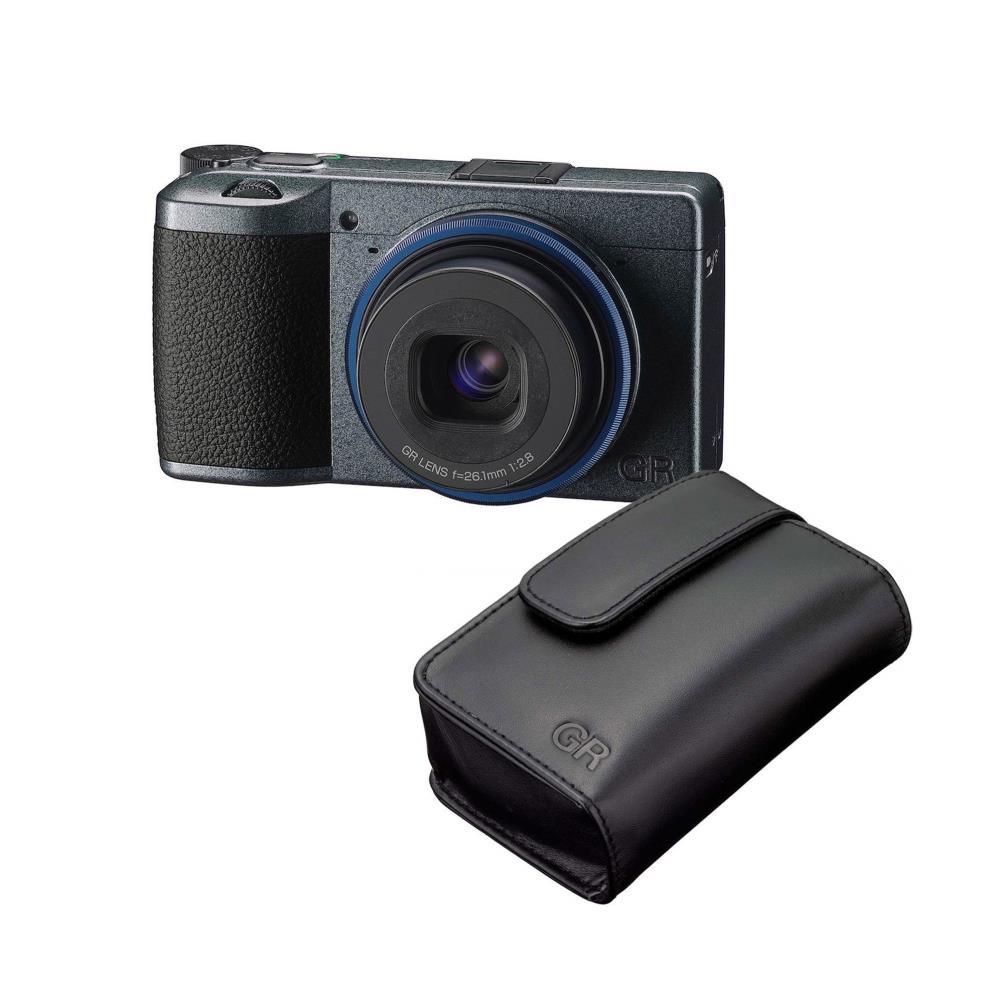 Designed for professional creators who want to capture high-resolution images and cinema-quality 8K video, the 160GB Professional CFexpress Type A Card GOLD Series from Lexar delivers read speeds of up to 900 MB/s, write speeds of up to 800 MB/s, and minimum sustained write speeds that won't drop below 700 MB/s. All of this lets you capture 8K, 4K, and HFR video at up to 120 fps, as well as raw photos and image bursts. Additionally, it is compliant with the VGP-400 video class standard, which guarantees write speeds of at least 400 MB/s. To help safeguard your data, Lexar built this card to resist temperatures ranging from 14 to 158°, as well as shock and vibration. 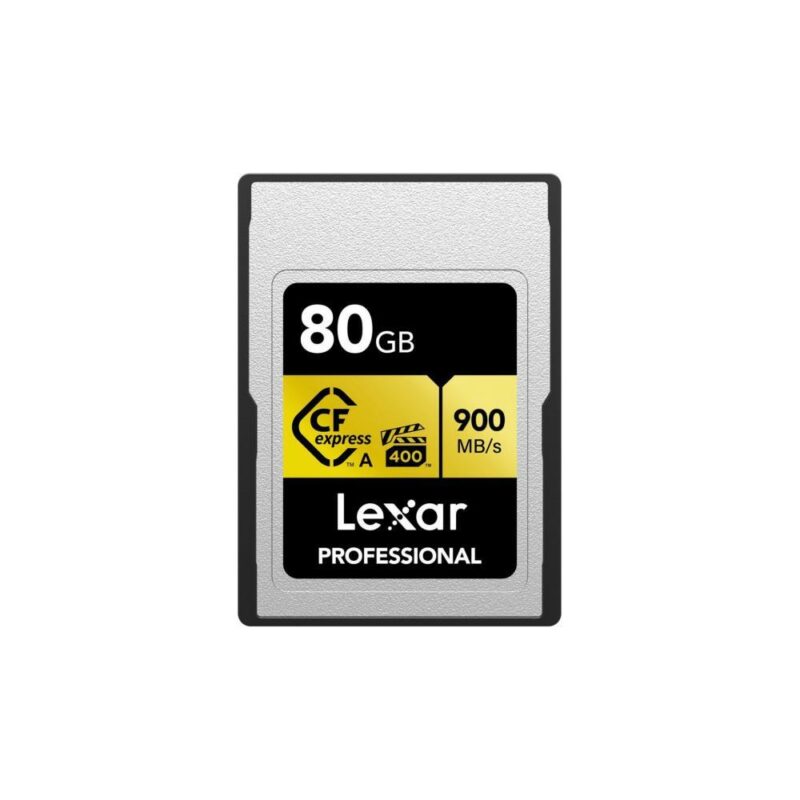 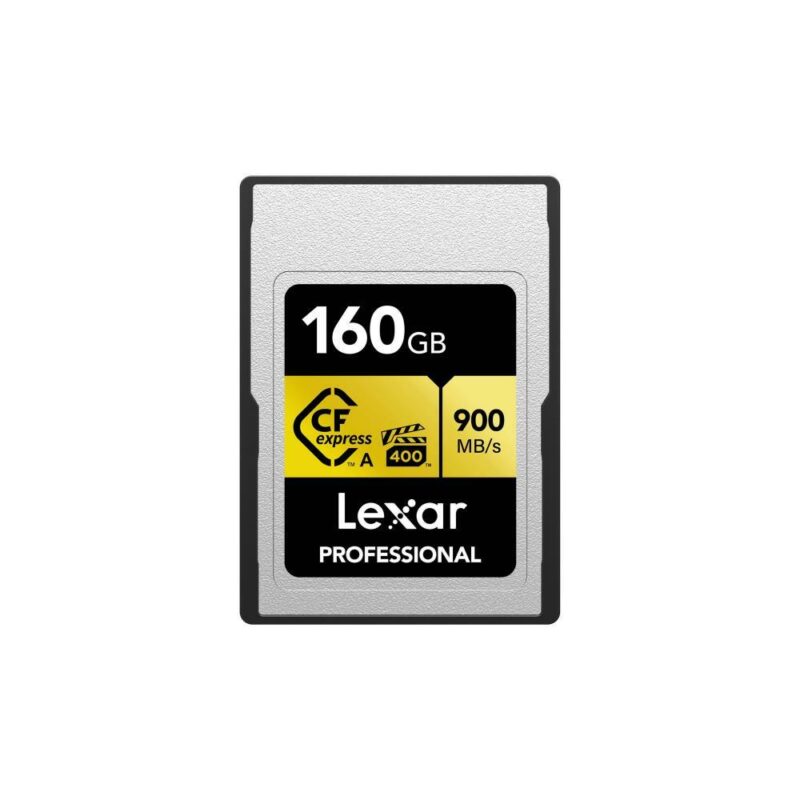